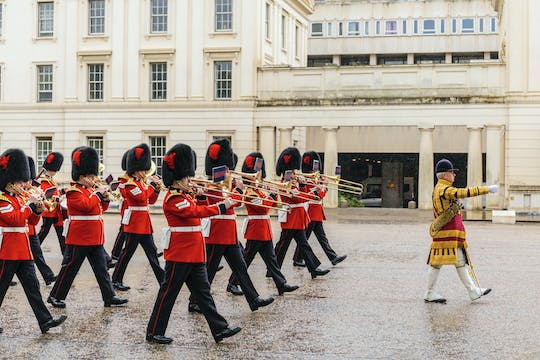 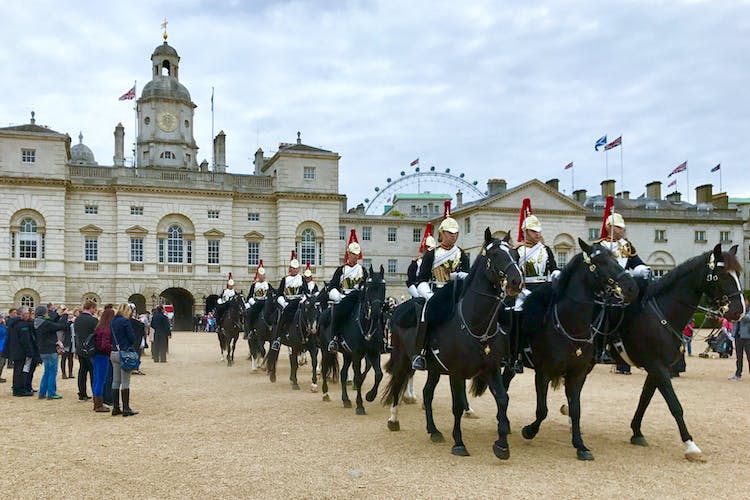 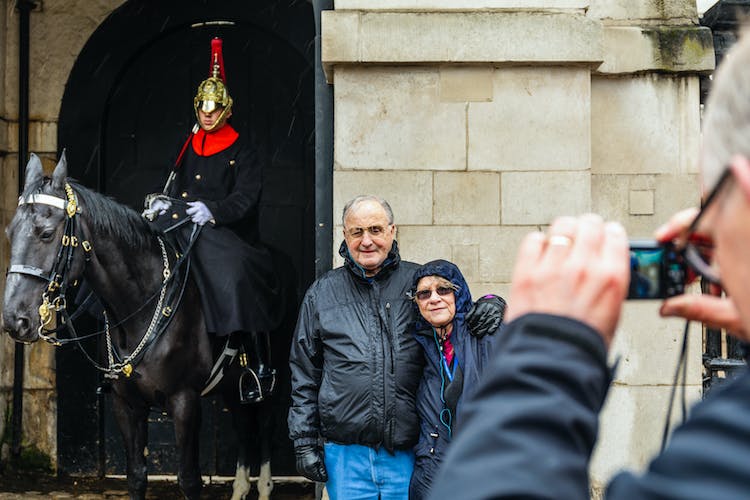 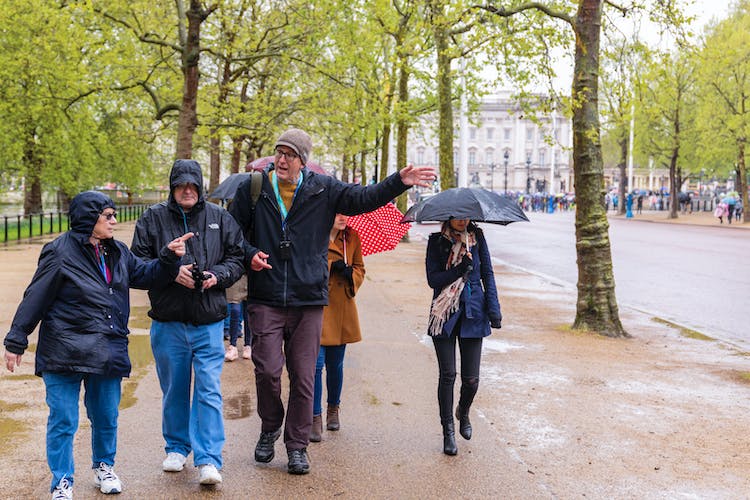 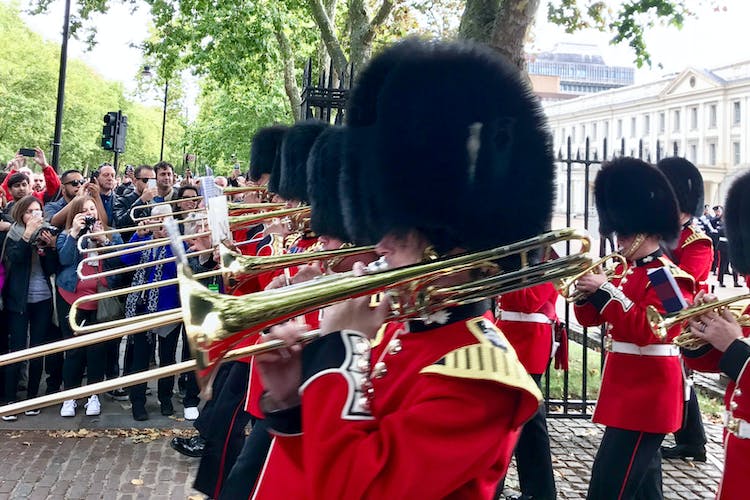 March with the Guards: Changing of the Guard ceremonies and Buckingham Palace

See two separate Changing of the Guards Ceremonies (one with horses!) from 4 different vantage points that let you get as close as possible to the action

Walk alongside the Queen's Life Guard as they cross the park

As the people begin to jostle in front of Buckingham Palace to watch the Changing of the Guard, this tour will take you away from the crowds and over to St. James Palace to witness the guards preparing to make their famous march. Believe it or not, it’s not all for show; these are real soldiers with real weapons carrying out their daily duty of protecting the Palace.

Your guide will talk about what their duties include and the significance of their highly-symbolic uniforms. As they leave, you'll march alongside them (no, you don’t get to wear a hat), then head over to a special vantage point near the Wellington Barracks, home to all the Foot Guard’s Bands, that lets you get as close as possible to the action.

Next, you'll stroll across St. James’s Park and learn about the history of this royal green space which is among the most famous of the green spaces that cover nearly 47% of greater London. Arriving at the Horse Guards Parade, you'll watch the equally-impressive, but often overlooked Changing of the Queen’s Life Guard, which features mounted, armor-clad soldiers and their immaculately groomed steeds.

Receive a 100% refund if you cancel up to 72 hours before the activity begins. 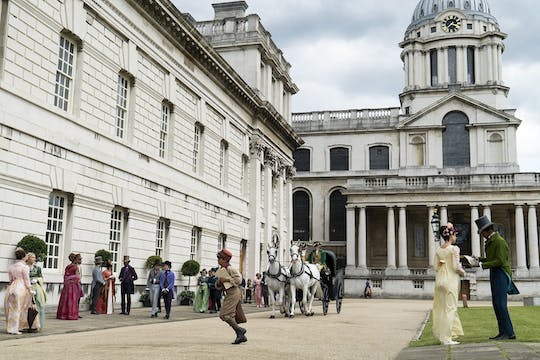 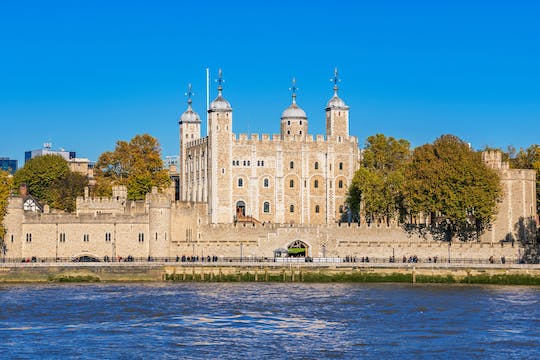 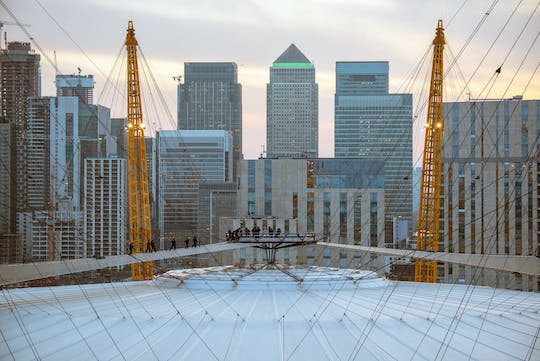 Tower of London private tour with a Beefeater

Book your Tower of London private tour with Beefeater to get early access to the Jewel House and discover one of the country's most iconic landmarks.