Visit Santiago Bernabeu stadium on a self-guided tour and access the press room, the tunnel, benches, and the coaching area

The funniest and easiest way to know the city. Get on board on our double-decker buses! With one ticket, you will be able to hop on and off the bus, all day along the route of your choice or change to another, admiring the architectural and cultural magnificence of Madrid, with the commentaries offered through headphones audio system in fourteen different languages.

The operational frequency, depending on the season of the year, ranges approximately between 7 and 15 minutes. Route 1 takes about 80 min and Route 2 lasts about 65 minutes.

You can check the bus stops and departure times here

Relive more than a hundred years of Real Madrid history and enjoy a self-guided tour of the Bernabéu, where you'll see the stadium as you have never seen it before. Get ready to feel the excitement of being on the pitch itself, the thrill of pre-match tension, the glow of past glories, and the long history that has molded one of the world’s best football teams.

You'll have access to the panoramic view from where you’ll touch the sky and listen to the echoes of a million cheering hearts, once you have reached the upper level of the stadium through one of the four towers. Get into action yourself by walking the perimeter of the very pitch where, for over 60 years, the “white legends” have fought, wept, and rejoiced.

1 day or 2 consecutive days Madrid Cty Tour ticket, depending on your choice

Get access to the Prado Museum, Thyssen-Bornemisza National Museum, and the Reina Sofía Museum in Madrid with just one ticket. Book now!

Book your tickets for Madrid city tour hop-on hop-off bus tickets and discover the easiest way to see the city of Madrid on this double-decker bus. 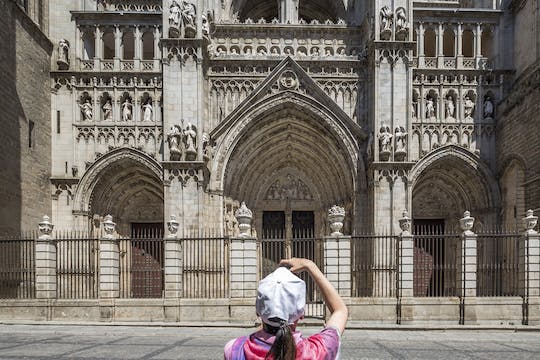 Explore Toledo and visit museums and monuments on this full-day tour from Madrid with lunch option.

Visit the Zoo Aquarium of Madrid and save time with your skip-the-line tickets! Don't miss this great opportunity to discover one of the most important zoos in the world, with more than 500 different species, totaling up to more than 5,000 animals. 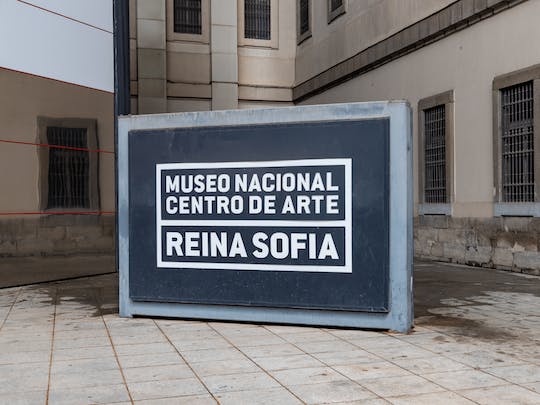 Visit the Reina Sofía Museum with an expert guide and learn about the stories behind some of the most influential artworks.

Get all the best information for an Avila and Segovia Full-Day Tour from Madrid and book your tickets, skipping the line, at official rates. Get informed, plan, book tickets, and tours for Madrid.