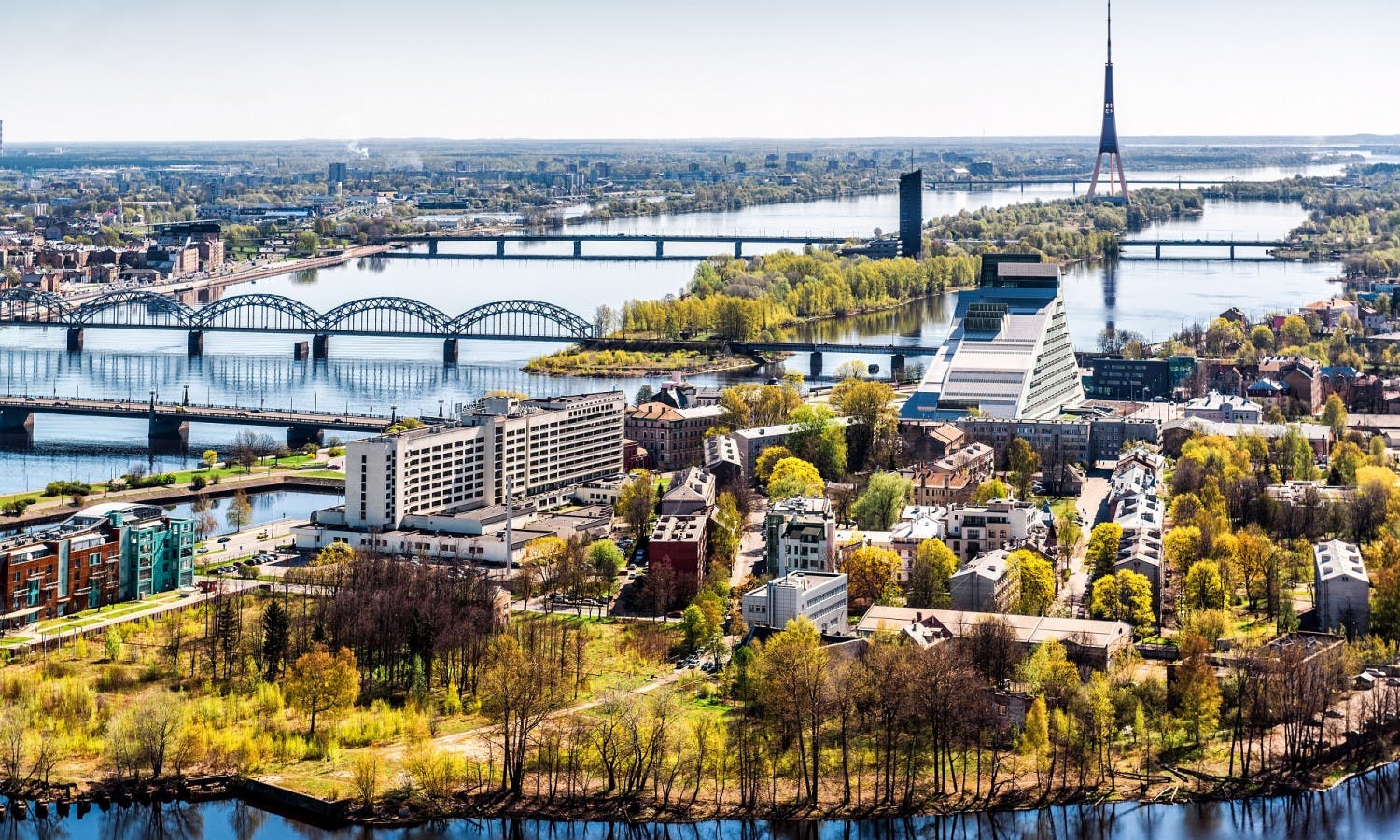 Things to do in Riga Scavenger hunt through Riga's old town with your phone

Book your cavenger hunt through Riga's old town with your phone. Solve riddles and missions and become part of the city!

Duration from 1 hour 30 minutes to 3 hours
Available in: 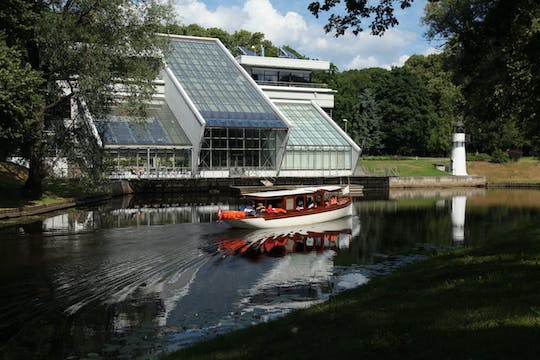 Admire the sights of Riga from a different point of view - cruising on the City canal and Daugava river. See the Latvian National Opera, the UNESCO World Heritage monuments of the Spīķeri Quarter and many more. Private guided tour to Sigulda and Cesis from Riga

Spend half of the day in the "Switzerland of Latvia" - Gauja National park. Explore the town of Sigulda and visit the medieval castle with a private guide. 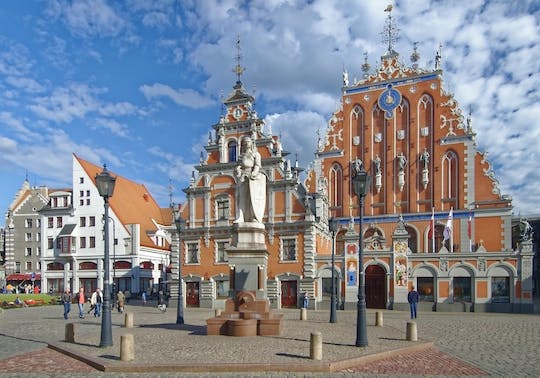 Book your Riga Old Town and Central Market tour to explore the highlights of the city with an expert guide. Visit the Dome Cathedra, St. Peter's Church and the Central Market, located in Riga's UNESCO-listed Old Town. 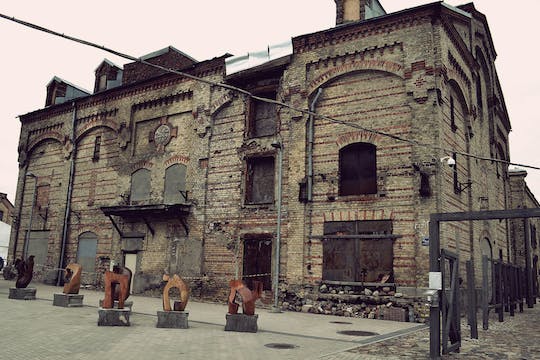 Learn about the lives of the Jews in the community of Riga from their history to modern days on a private guided tour. 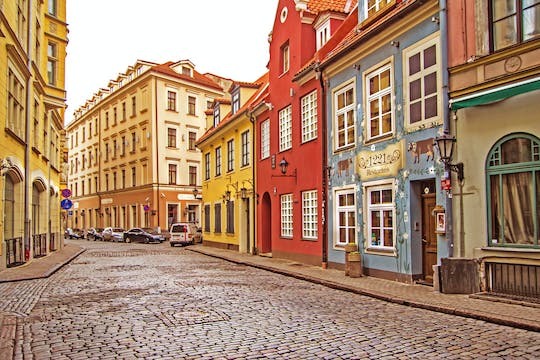 Discover Riga’s art and culture with a Local 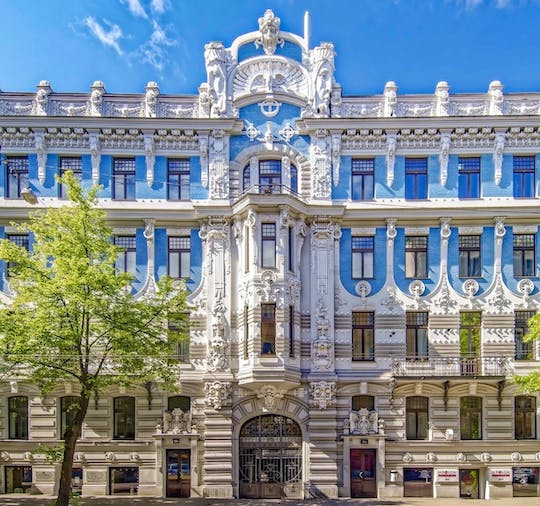 Architectural walk of Riga with a Local 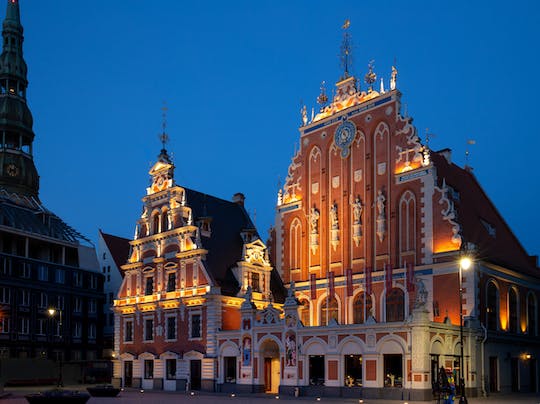 Entrance ticket to the House of the Black Heads in Riga See the city of Riga from two different perspectives - driving and on foot. See the panorama of the Old town and take a walk through the medieval streets. Visit Jurmala, the biggest spa resort in Latvia, located on the shore of the Baltic sea. Admire wooden summer cottages and have a stroll on the beach.

free cancellation
Duration up to 4 hours
Available in: Book the entrance ticket to the Illusions Room in Riga. Participate in the attractions and have fun playing with different displays. 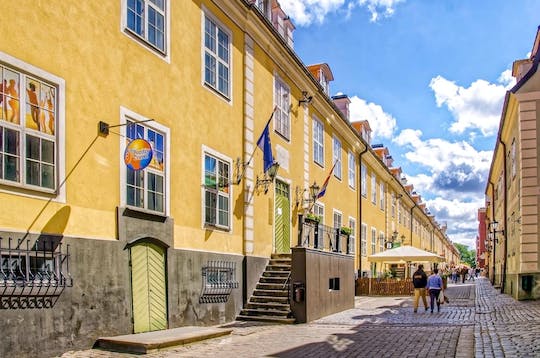 Discover Riga in 60 minutes with a Local

Things to do in Riga

The capital and largest city of Latvia, Riga was once deemed the ‘Paris’ of the East. You will find that today it is a growing city that is on the forefront of Eastern Europe’s modernization as well as having the charm of a fairy-tale city that earned it a place among the UNESCO World Heritage Sites. Places you’ll want to visit while in the cosmopolitan corner-stone of the Baltics, other than strolling along the charming old-town streets, is the Building of the Brotherhood of Blackheads, a beautiful and highly iconic building, St. Peter’s Church, iconic landmark that towers over the city and many of the city’s historical monuments (like the Freedom Monument) that tell visitors about the city’s history and its two decades of freedom from the establishment of Latvia as a totally autonomous state in 1991.
Read more