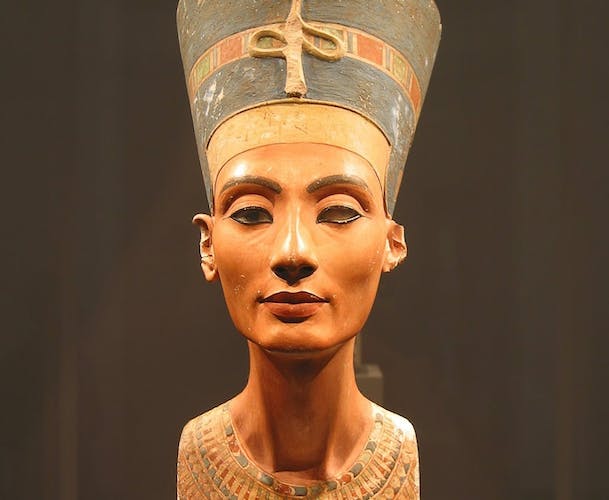 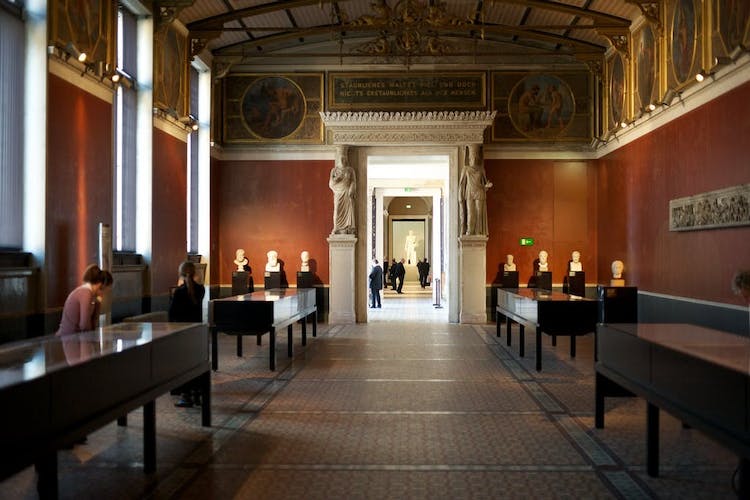 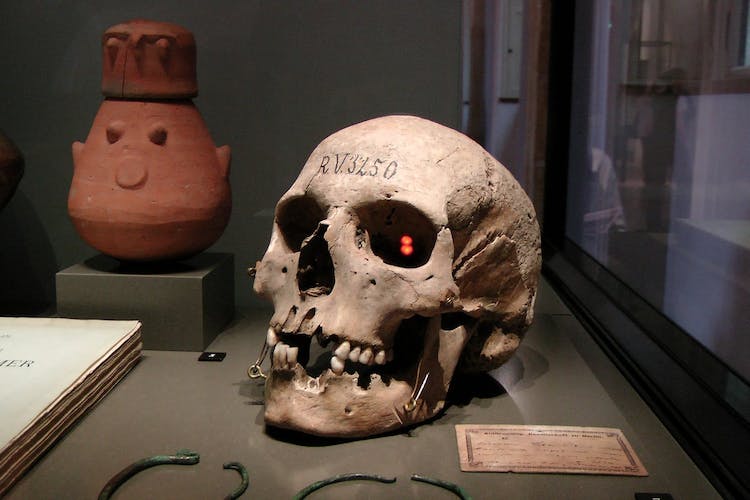 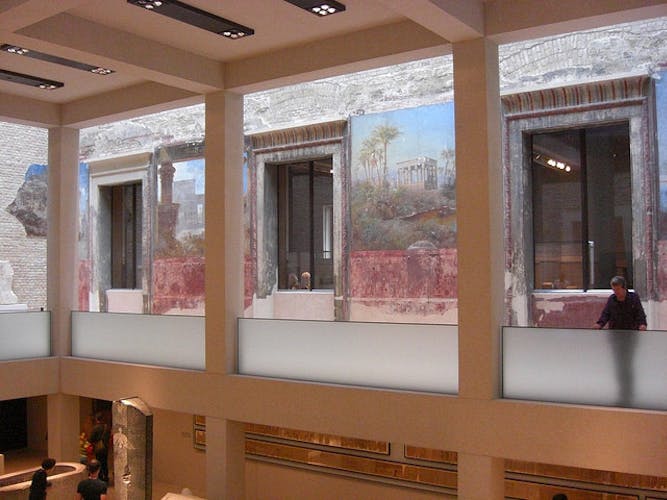 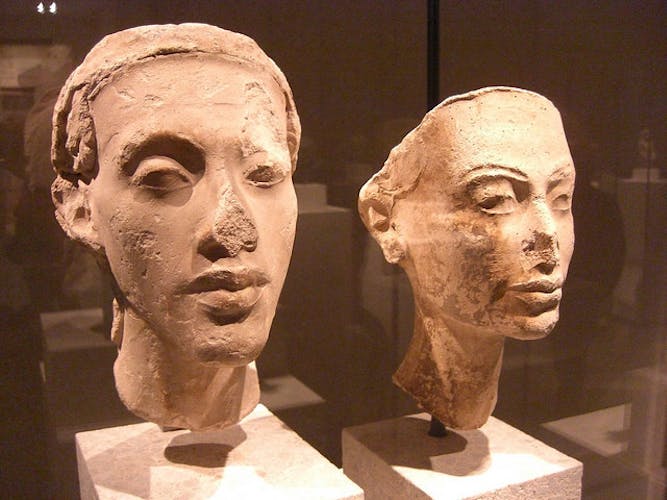 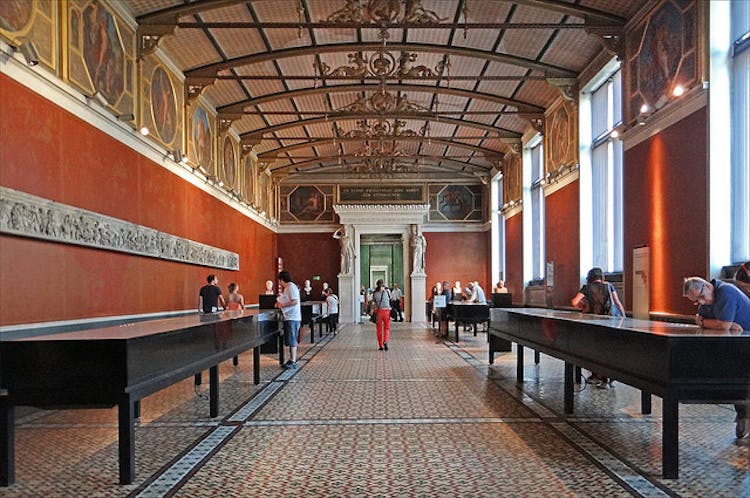 Visit the Neues Museum, part of the renowned Museum Island in Berlin

Learn about 19th-century art and technology

Located north of the Altes Museum on Museum Island in Berlin lies the world-famous Neues Museum. It was built between 1843 and 1855 according to plans by Friedrich August Stüler, a student of Karl Friedrich Schinkel. The museum exhibits the same collections as it did before WWII when it was severely damaged during the bombing of Berlin and left as an abandoned bombsite.

In 2003, the restoration work was undertaken by the offices of the British architect David Chipperfield. Neues Museum reopened its doors to the public in 2009 and now hosts geographically and thematically related exhibits put together from 3 separate collections: the collection of Egyptian art, prehistoric objects and classical antiquities. Among its most prominent artifacts is the iconic bust of the Egyptian queen Nefertiti.

Don't miss The Crown of Kerch: Treasures from the Dawn of European History exhibit, on view from 19 October 2017 to 25 September 2022. Admire gold jewelry from the migration period found near the Black Sea and see silver brooches and magnificent belts from early medieval graves in France, Italy, Spain, and Germany. For the first time in 80 years, selected pieces from the collection of Johannes von Diergardt will also be on view again in Berlin, returning to the city where they were displayed until 1934.

Proof of vaccination or negative COVID test may be required, please confirm the local requirements before your visit